“I was lucky enough to write songs that carry a good beat and tell a real story that people could feel was their story, too —something that old people or the kids could both enjoy,”

At a news conference in Las Vegas in 1969, after resuming his performing career, Elvis Presley interrupted a reporter who had called him “the king.” He pointed to Mr. Domino, who was in the room, and said, “There’s the real king of rock ’n’ roll.”

“Without him, none of the mad music that followed — whether it was Elvis Presley, the Beatles, the Stooges, Motörhead or Metallica — seems conceivable” 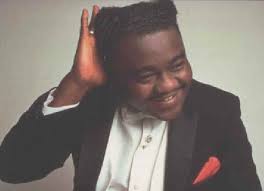 Most rock n’ roll of the subsequent decades followed Domino’s blueprint, adhering to a relentless groove even when the solos and singing turned manic. Other cultures zeroed onto the sweetness of Domino’s bounce — ska and reggae is impossible to imagine without Fats’ buoyant beat; “Be My Guest” is the foundation of modern Jamaican music — but Fats was the first musician to make the backbeat as hard and undeniable as steel. Without him, none of the mad music that followed — whether it was Elvis Presley, the Beatles, the Stooges, Motörhead or Metallica — seems conceivable, and that’s a heady claim for a musician whose alleged attributes are his friendliness and warmth. – Stephen Thomas Eriewine for Billboard.com

He had 35 records in the U.S. Billboard Top 40, and five of his pre-1955 records sold more than a million copies, being certified gold.

Between 1955 and 1960, he had eleven Top 10 hits, and his record sales were reportedly surpassed only by Elvis Presley.

During his career, Domino sold over 65 million records. His musical style was based on traditional rhythm and blues, accompanied by saxophones, bass, piano, electric guitar, and drums.

4 thoughts on “In Memory: “I was lucky enough to write songs that… people could feel was their story”” 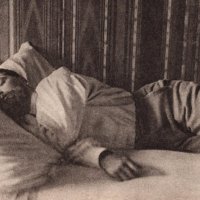 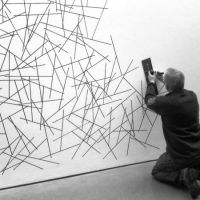 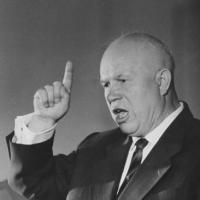 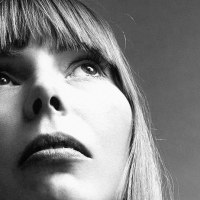 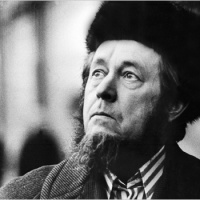 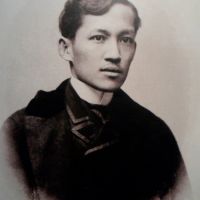 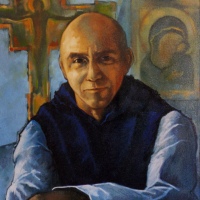 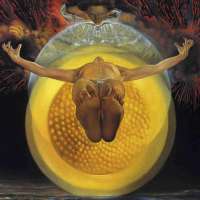 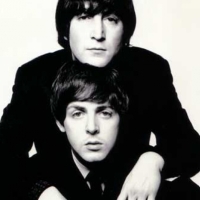 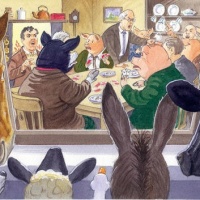