“When logic and proportion
Have fallen sloppy dead…

And the Red Queen’s off with her head”

Lyrics from White Rabbit, released during the Summer of Love – 1967, Written by Grace Slick. Recorded by Jefferson Airplane.
The imagery: inspired by childhood readings of Lewis Carroll.
The crescendo: inspired by the Bolero musical form as used in the Sketches of Spain by Miles Davis.
Slick reportedly wrote the song after an acid trip and listening repeatedly to Davis’ 196o jazz fusion album.

“White Rabbit is about following your curiosity.”

For her and others in the 1960s, drugs were a part of mind expansion and social experimentation. With its enigmatic lyrics, “White Rabbit” became one of the first songs to sneak drug references past censors on the radio. 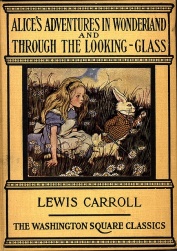 “Our parents read us stories like Peter Pan, Alice in Wonderland and The Wizard of Oz…”

White Rabbit uses imagery from Lewis Carroll’s —1865’s Alice’s Adventures in Wonderland and its 1871 sequel Through the Looking-Glass such as changing size after taking pills and the characters Alice, the White Rabbit, the hookah-smoking caterpillar, the White Knight, the Red Queen, and the Dormouse.

“Our parents read us stories like Peter Pan, Alice in Wonderland and The Wizard of Oz. They all have a place where children get drugs, and are able to fly or see an Emerald City or experience extraordinary animals and people… And our parents are suddenly saying, ‘Why are you taking drugs?’ Well, hello!” 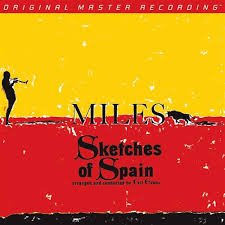 “the bolero used by Miles Davis”

In an interview Slick states that in addition to Alice in Wonderland, her other inspiration for the song was “the bolero used by Miles Davis and Gil Evans on their 1960 album Sketches of Spain.” The song is essentially one long crescendo similar to that of Ravel’s famous “Boléro”. The music combined with the song’s lyrics strongly suggests the sensory distortions experienced with hallucinogens, and the song was later used in pop culture to imply or accompany just such a state.

“I show you how deep the rabbit-hole goes.

“This is your last chance. After this, there is no turning back. You take the blue pill – the story ends, you wake up in your bed and believe whatever you want to believe. You take the red pill – you stay in Wonderland and I show you how deep the rabbit-hole goes.”

Morpheus in the film The Matrix

“Music, man. Put that tape on.

What the Dormouse Said: How the Sixties Counterculture Shaped the Personal Computer Industry, is a 2005non-fiction book by John Markoff. The book details the history of the personal computer, closely tying the ideologies of the collaboration-driven, World War II-era defense research community to the embryonic cooperatives and psychedelics use of the American counterculture of the 1960s.

Markoff argues for a direct connection between the counterculture of the late 1950s and 1960s (using examples such as Kepler’s Books in Menlo ParkCalifornia) and the development of the computer industry. The book also discusses the early split between the idea of commercial and free-supply computing.

The main part of the title, “What the Dormouse Said,” is a reference to a line at the end of the 1967 Jefferson Airplane song “White Rabbit”: “Remember what the dormouse said: feed your head.”

One pill makes you larger
And one pill makes you small
And the ones that mother gives you
Don’t do anything at all
Go ask Alice
When she’s ten feet tallAnd if you go chasing rabbits
And you know you’re going to fall
Tell ’em a hookah-smoking caterpillar
Has given you the call
Call Alice
When she was just smallWhen the men on the chessboard
Get up and tell you where to go
And you’ve just had some kind of mushroom
And your mind is moving low
Go ask Alice
I think she’ll knowWhen logic and proportion
Have fallen sloppy dead
And the White Knight is talking backwards
And the Red Queen’s off with her head
Remember what the dormouse said
Feed your head
Feed your head.

2 thoughts on “I Am Curious White: “When logic and proportion have fallen sloppy dead… And the Red Queen’s off with her head”” 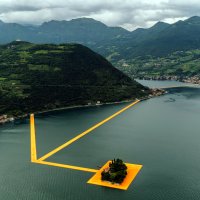 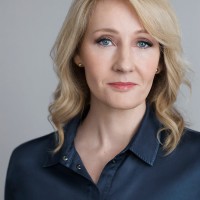 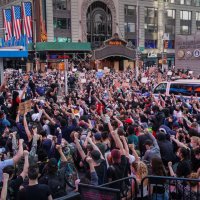