if you’re working or studying from home over the next few weeks, perhaps remember the example Newton set.

Having time to muse and experiment in unstructured comfort proved life-changing for him — and no one remembers whether he made it out of his pajamas before noon.

Without his professors to guide him, Newton apparently thrived. The year-plus he spent away was later referred to as his annus mirabilis, the “year of wonders.”

First, he continued to work on mathematical problems he had begun at Cambridge; the papers he wrote on this became early calculus.

Next, he acquired a few prisms and experimented with them in his bedroom, even going so far as to bore a hole in his shutters so only a small beam could come through. From this sprung his theories on optics.

And right outside his window at Woolsthorpe, there was an apple tree. That apple tree.

During a pandemic, Isaac Newton had to work from home, too. He used the time wisely.

7 thoughts on ““ During a pandemic, Isaac Newton had to work from home …no one remembers whether he made it out of his pajamas before noon.“” 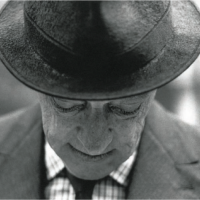 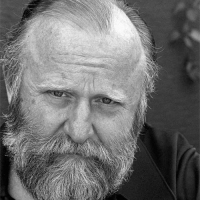