More about “The Boxer”

During a New York City concert in October 2010, Paul Simon stopped singing midway through “The Boxer” to tell the story of a woman who stopped him on the street to tell him that she edits the song when singing it to her young child. Simon told the audience that she removed the words “the whores” and altered the song to say, “I get no offers, just a come-on from toy stores on Seventh Avenue.” Simon laughingly commented that he felt that it was “a better line.”

On 3 June 2016 at his concert in Berkeley, California, Paul Simon again stopped singing partway through “The Boxer,” this time to announce in one sentence breaking news: “I’m sorry to tell you this in this way, but Muhammad Ali passed away.” He then finished the song at the last verse: “In the clearing stands a boxer and a fighter by his trade…”

“The Boxer” was originally written with a verse that is not present in the Bridge over Troubled Water version: 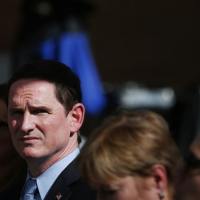 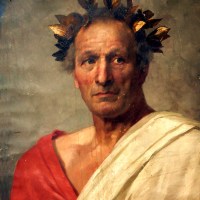